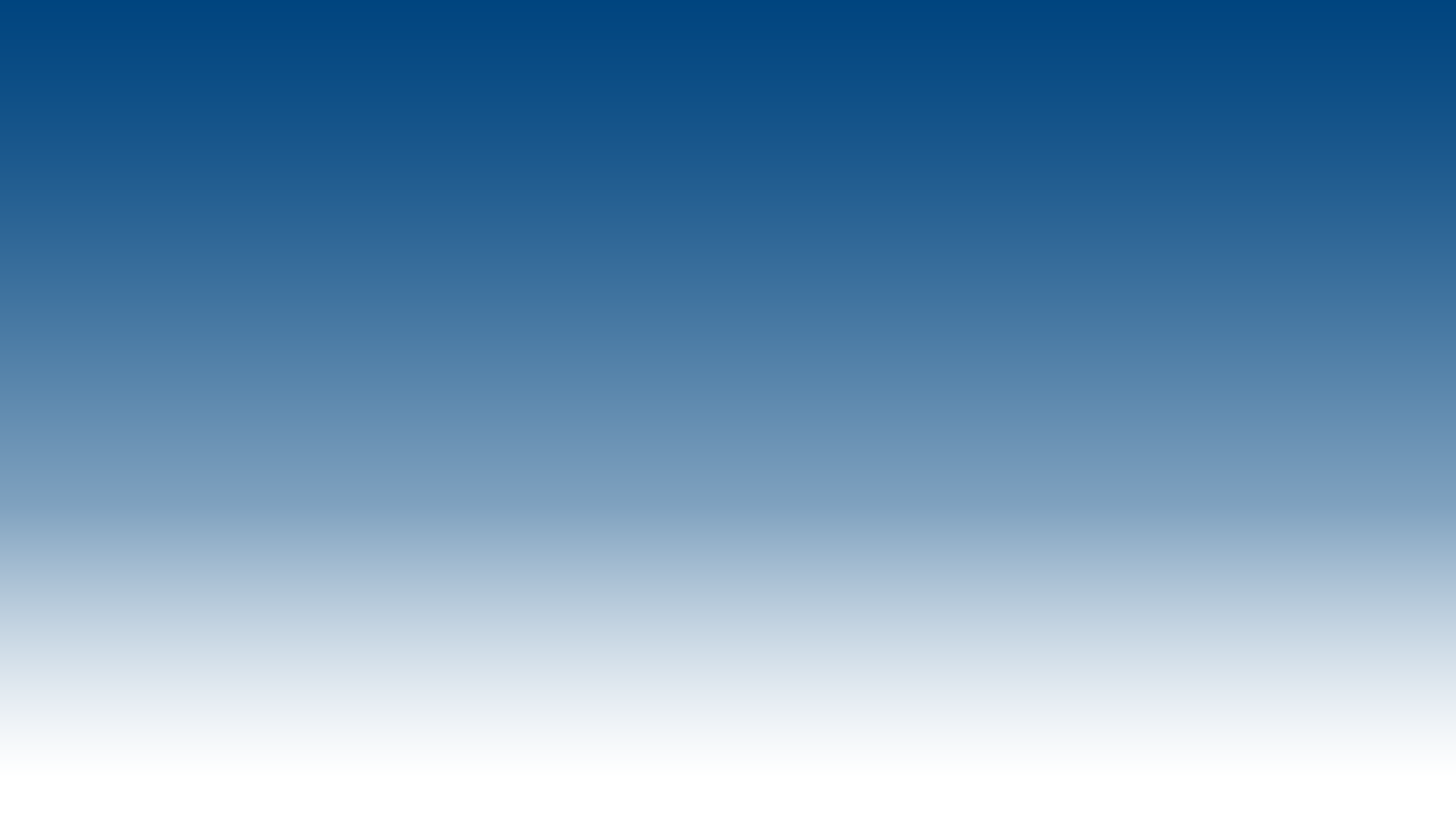 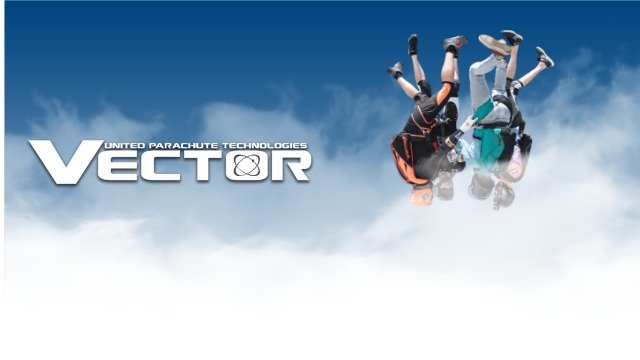 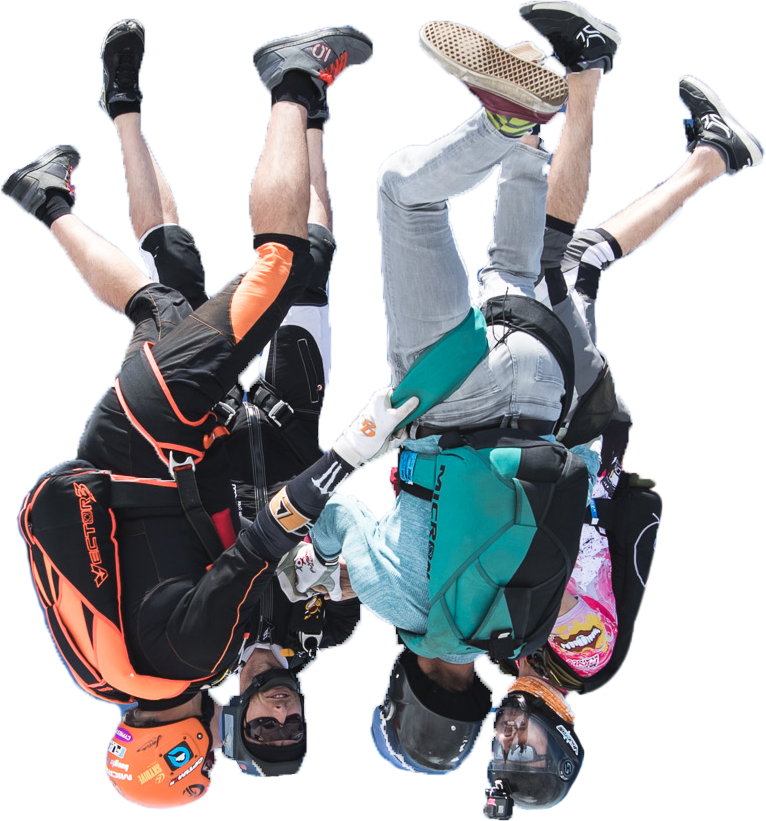 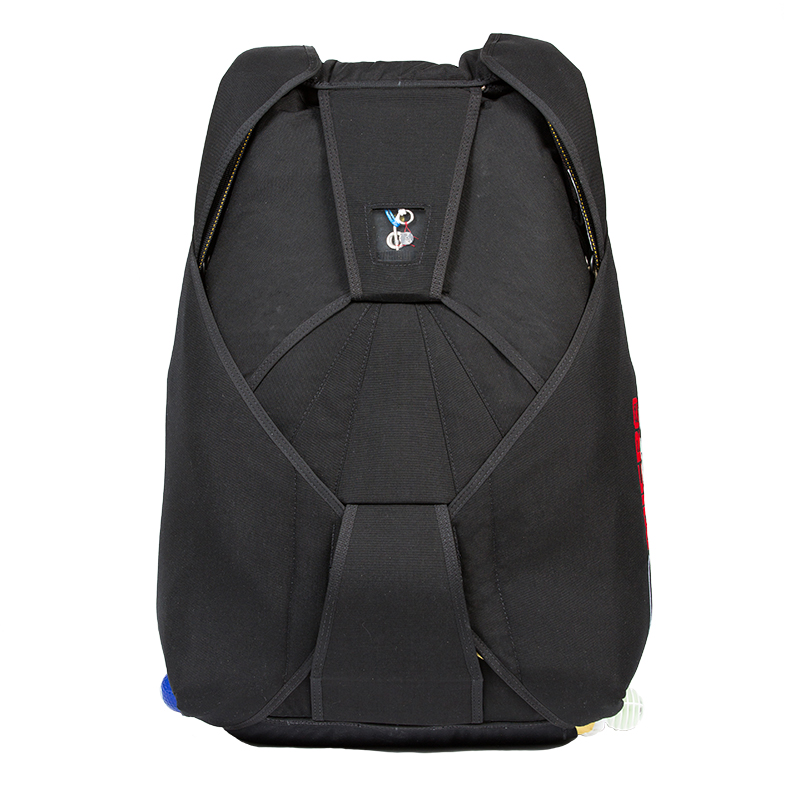 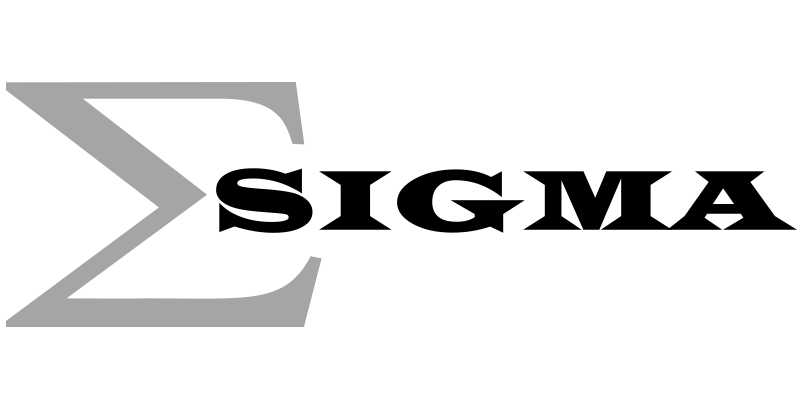 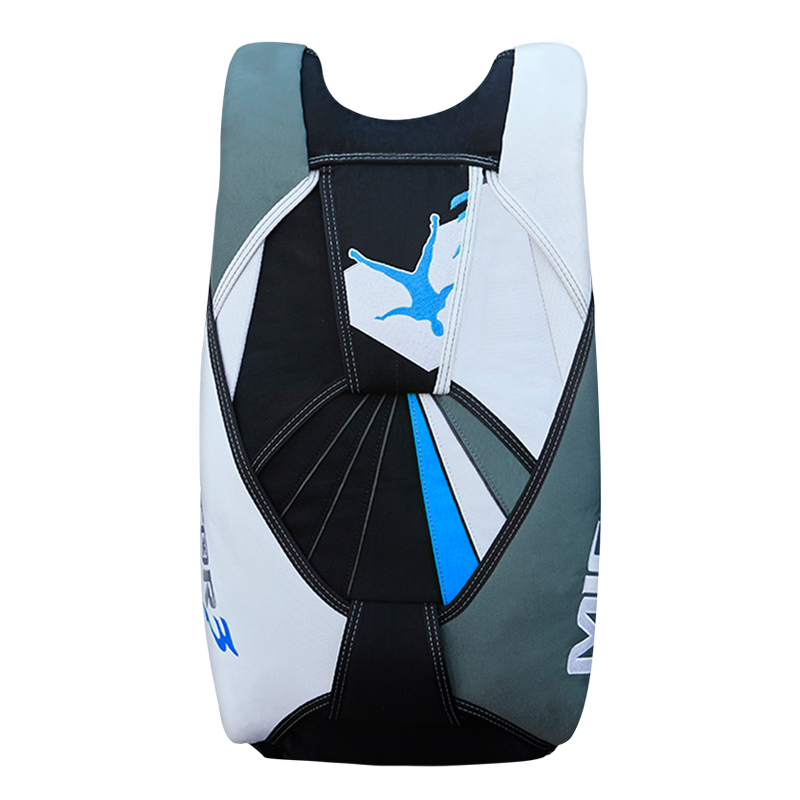 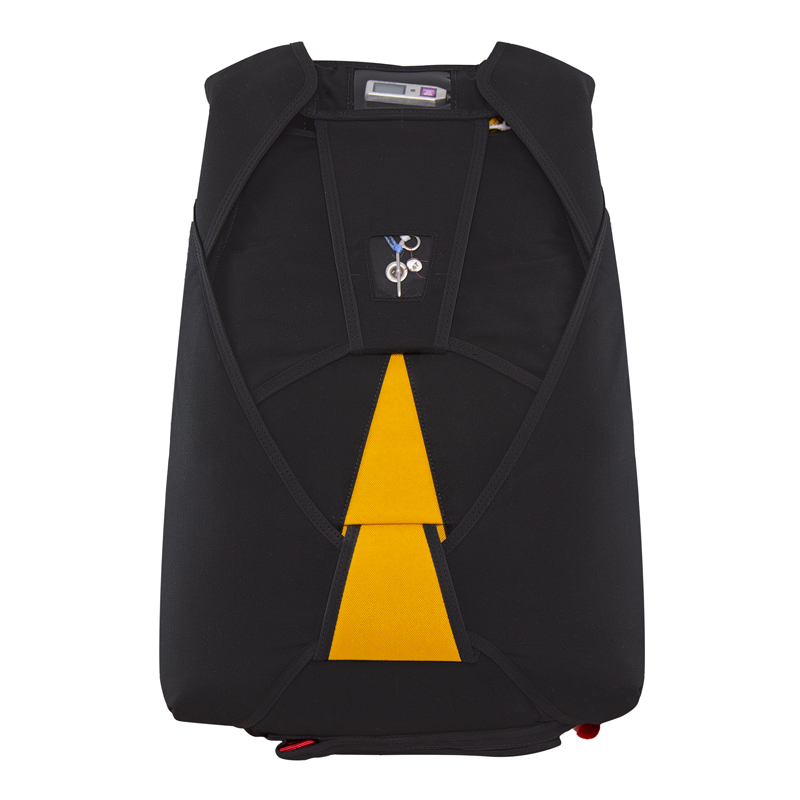 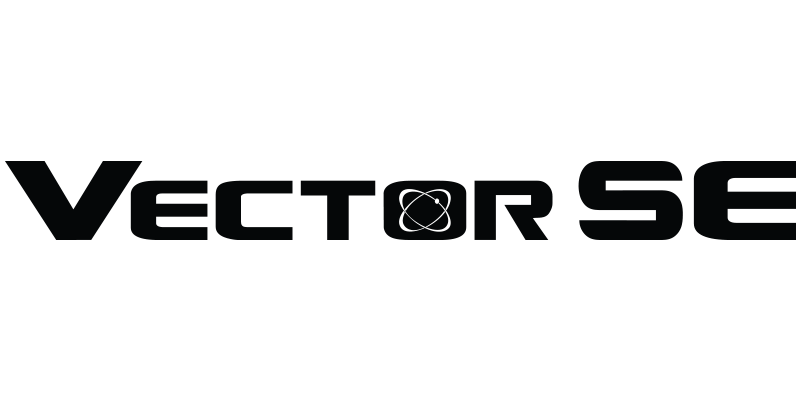 Notice: We recently observed that a small batch of Vectors had an issue with the newly designed AAD pouch that we installed.  While the likelihood of this causing an issue is low, each owner/dealer of the affected containers has been contacted directly to advise of this problem, and details of the fix.  If you have not been contacted directly by us, then rest assured that your Vector is not part of this affected batch.

United Parachute Technologies, build skydiving containers for sport and military use. Our products include the Vector, Sigma, and the Vector SE.

Since the early 70s, Bill Booth’s companies have designed and manufactured tens of thousands of top quality, Harness/Container Systems to skydivers all across the world. Some of which are used in outer space! 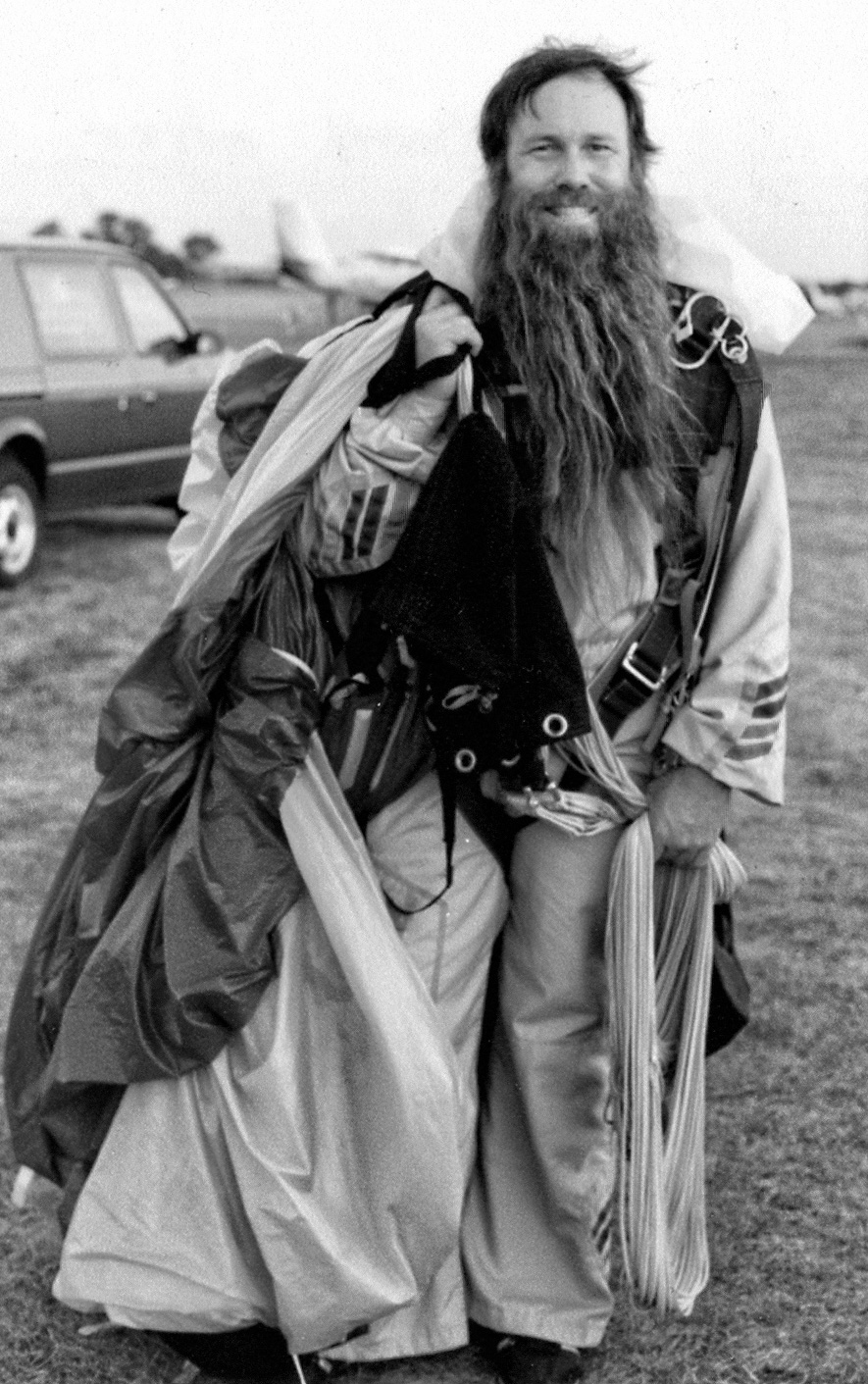 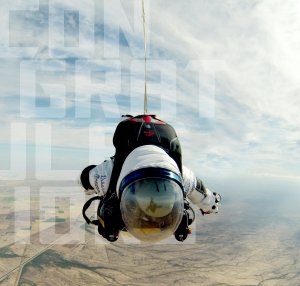 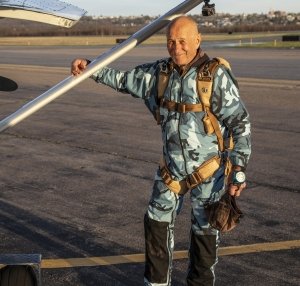